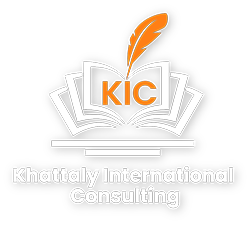 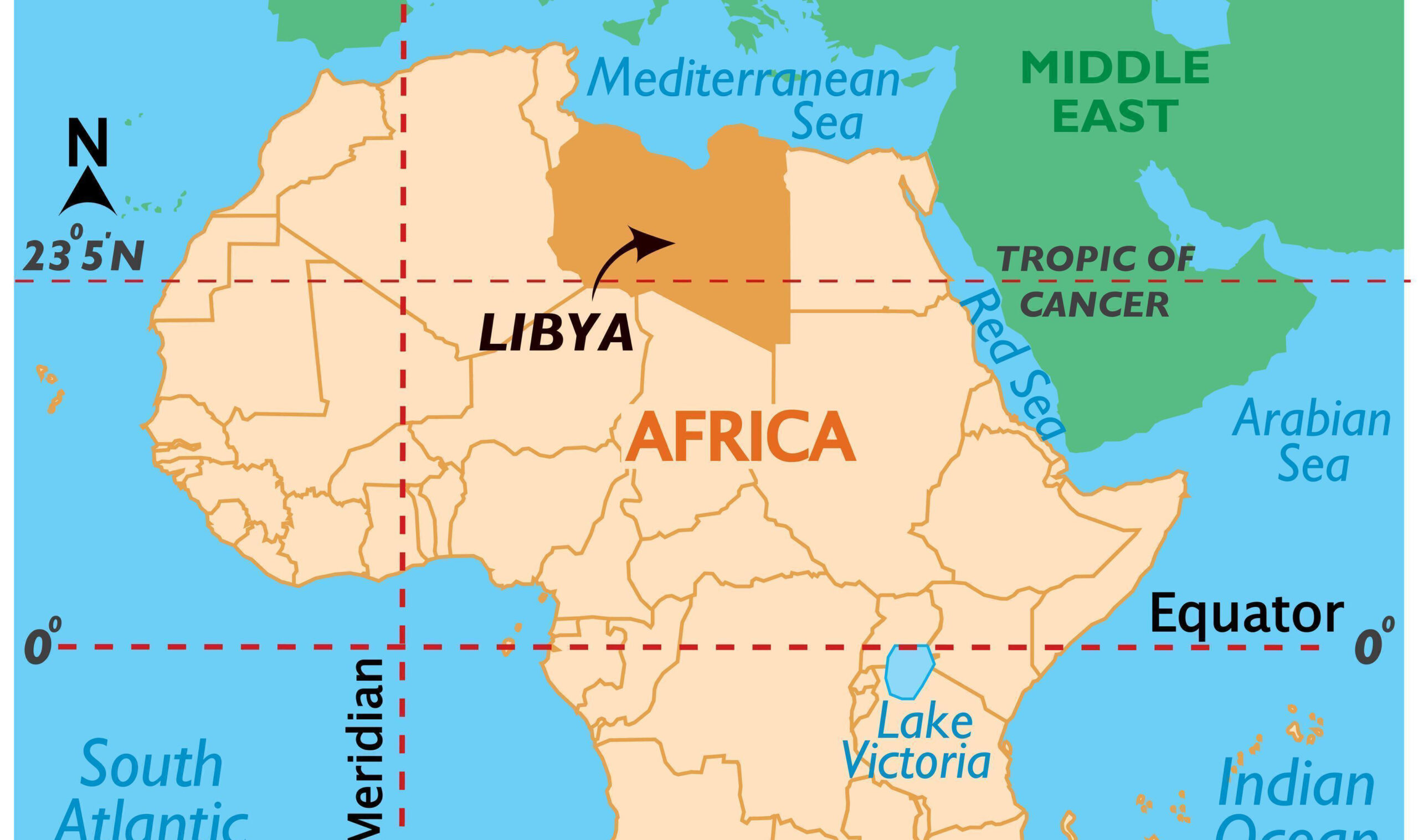 The World Bank recently released a list of countries with the most ease of investment and business in Africa and the world. Since the beginning of the twentieth century, the African continent has become a significant destination for investors and business people from Asia and America, with interests in traditional sectors such as agriculture, industry, and oil, as well as advanced technology. Africa has the most significant proportion of fertile arable land in the world, amounting to more than 600 million hectares, equivalent to 60% of the world total, as well as possessing enormous resources of strategic mineral wealth and a large pool of young people, that ensures the abundance of labor needed for economic growth in future decades.

Topping the list is the island of Mauritius, which ranks thirteenth (13) globally and first in Africa. According to the study, this small country has found solutions to all the intricacies and problems of investing and working. This island achieved annual economic growth of 3.76% in 2019. This small country has also achieved twenty-first place globally in providing security and safety for its 1.2 million people. Mauritius ranks as the most stable African country in terms of social, economic, and political terms. The average gross domestic product is twelve billion US dollars per year.

After Mauritius, Morocco ranks second in Africa and fifty-third (53) globally after it was ranked (114) ten years ago. Morocco enjoys an annual economic growth of 3.1%, a middle-class growth of 38% of the total population, and a GDP of $124 billion annually. Economically, the Kingdom of Morocco occupies a vital position regionally and on the African continent, especially in the fields of agriculture, tourism, and light industries, and has recently become an important market in the manufacture and export of cars, spare parts, machinery, and electrical equipment and fertilizers. During the coming years, with an abundant workforce and skilled and educated workers, the Kingdom of Morocco is working to be an important financial center in the region.

Kenya ranks third in Africa and fifty-sixth (56) globally. The Kenyan economy enjoys an annual growth rate between 5-6% and a GDP increase in 2020 to ninety (90) billion dollars with impressive growth in the technology sector, as Kenya ranks as one of the most important centers for the largest technology companies in the African continent with global companies concentrated in the capital such as Microsoft, IBM, Cisco Systems and dozens of other companies.

Tunisia ranks fourth in Africa and seventy-eighth (78) globally as the country in terms of ease of investment and work, especially for foreigners. This small country’s strength lies in its world’s youngest population, with an average Tunisian aged 18-25, and enjoys one of the highest literacy rates in the world, at 80%. This percentage makes Tunisia a destination for many international companies and organizations looking for investment opportunities in Africa with the availability of educated and trained labor in addition to mastering the Arabic, French, and English languages. During the past ten (10) years, Tunisia achieved an economic growth rate of approximately 2.64% and a GDP of $38.8 billion in 2019. Tunisia is working to become a hub for many international organizations in Africa in the future.

After Tunisia comes Zambia, Togo, Seychelles, and Ivory Coast. The Arab Republic of Egypt was not among the ten (10) countries that are most easy to invest and work in but was ranked as one of the largest commercial markets in the African continent, with Nigeria as the largest economy in Africa.

As for Libya, one of Africa’s oil-rich countries, over the past 45 years, Libyans failed to build institutions capable of challenging and withstanding the weakest political earthquakes. They dealt with the country’s capabilities and resources without a clear vision or strategic planning, as decision-makers still see spending one billion Libyan dinars on a marriage program as a solution to rebuilding an economy. The beginning is to abandon the culture of “Spending” and adopt solid policies and programs of investing in the country’s human capital and infrastructure investments to achieve successful growth and development.

It is not a surprise for many researchers and those interested in Africa to see the absence of countries rich in mineral and oil resources, such as Libya, from these studies and the presence of small, developing countries with strategic wealth. In my humble opinion, most successful countries have left the administration of the government to the academically educated and professionally trained class. The common factor in the economic success of these countries is their social stability, focus, priority for science and technology, and strategic plans based on knowledge and experience.

Observers of Libyan politics are surprised by the government’s focus on spending oil revenues away from any attempt to build an economy that depends primarily on diversifying sources of income, reducing unemployment, and reducing the dependence of the majority of Libyans on the state to earn their living.

Chief consultant at khattaly International Consulting and former head of Libya Investment Authority Real Estate Fund. A researcher on the political economy and State-owned enterprises in the Middle East and Africa. 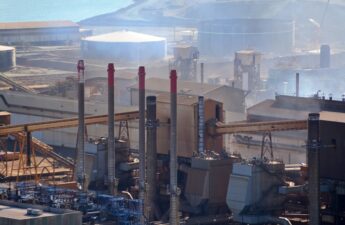 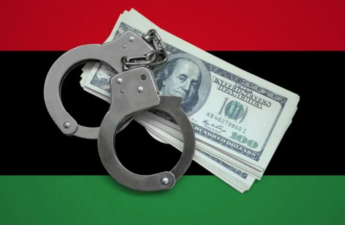 “Nobody touches Libyan funds until there is a constitution and an elected government!” Omar Khattaly explains why UN should prevent the thawing of LIA assets abroad